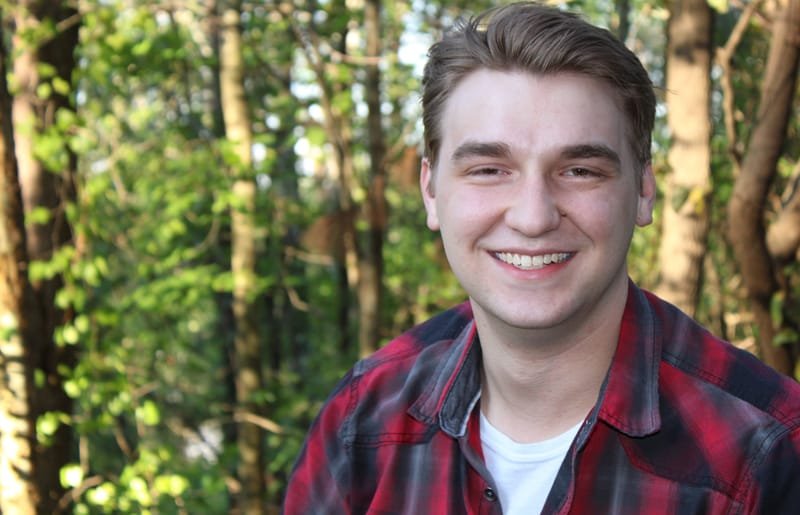 Hello, my name is Matthew Brown. I was born and raised in Canton Georgia and attended Woodstock Highschool. I grew up with my father in the I.T. industry so looking up to him I’ve always had a fascination and respect for computers. With him having been in the industry long before I was born, he already had tons of old computers in the basement that he gave me free reign to take apart and put together over and over. From then on, I knew I wanted to go deeper into seeing what computers could do and how they work. Through high school I learned the more technical side of computers. This means building my own computer from the ground up and maintaining not only my computer but the ones of my friends and family.

Fast forward to college and I have attended Georgia State University then transferred to The University of North Georgia in Dahlonega as a Computer Information Systems student. After a semester of being a student of film, I decided filmmaking would suit me better as a hobby and I shifted my major to CIS and I've love it more than ever! When I’m not working or at school, I like to take walks, cook, listen to music, mountain bike, play the occasional video game and I love spending time with my close friends and family.